If the wind triggers its velocity beyond 65 kmph, it is called a storm. With more speed, it attains the name of Hurricane. However, on Saturday night it rocketed to the topmost ferocity of 220 kmph putting all the hurricanes to shame. They call it ‘Phailin’ the most destructive one even compared to that of Katrina that hit the US in 2005.
To my simple assumption, the name of all such destructive agencies is quite sexy. Be it Katrina, Lisa, Sandy and now Phailin. Imprisoned in its captivity, we all were praying for the safety of humanity and wished these named beauties won’t turn into Beasts or Vishkanyas.
How I loved deserted and uncanny pavements. Alas! Without light, there wasn’t a single soul on the streets of Bhubaneswar. Only roar and jostle of tremendous wind dominated the eardrums. In the times we are living in, a single day without social networking is a waste and you can’t afford to get away. So three days without electricity vindicated the gathering and basic needs obviously. Happy to hear it claimed no major loss of life and goods.
A friend in need is a friend indeed. Maggie played its part. Kith n kin in panic. Phone calls on the peak. Never assisting network.
It taught harmony. Unity is strength, of course. You will master your cooking skills, management techniques and survival strategies. (Don’t expect to get an intern certificate though)
I was always an arguing kid in my Social science class. Most of these were coinciding over the essence of Disaster management. I mean what’s the need for that? Ultimately it’s our wit that works. Now only I embrace the fact that Prevention is better than cure. Thanks to the satellites and IMD forecast the loss was minimized. Special share of kudos to Govt. authorities and the Army, of course for standing firm and stature against all sorts of calamities and rescuing the lives. I hear Atalji praised Indira Gandhi as ‘Durga’ of Bangladesh for carrying out the successful liberation of the nation. It gives me immense pain that our so-called leaders are devoid of this appreciation for excellence. We are self-portrayed angels against all the devils.
The little sparrow felt calm today. The ferocious Phailin has rendered her hope and shelter. I saw the tiny paradise of hers surrendered to elements. Quiet she was. This was something through which she could communicate. She fled away and returned with straw in her beak. Let’s get back to work. Assurance is what her heart senses. We shall overcome.
Amen. 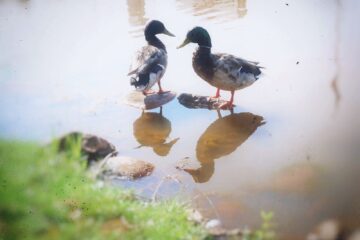 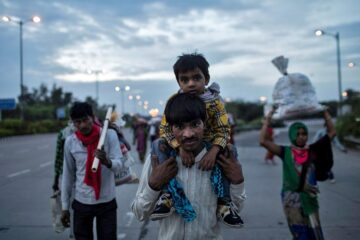